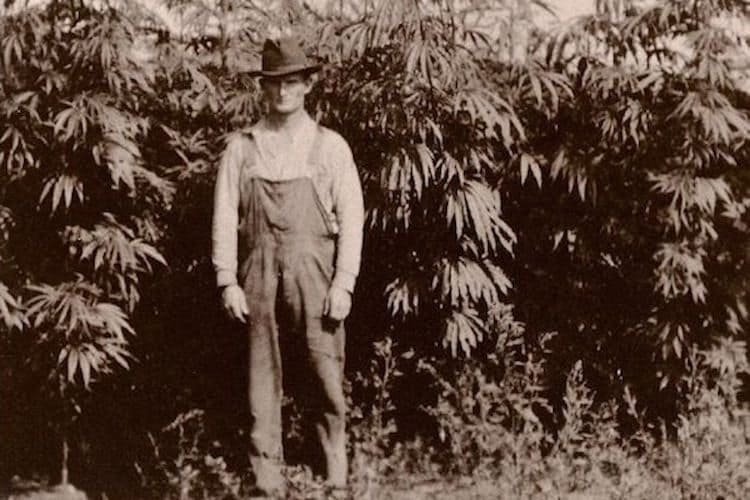 Centuries later, around 700 BC, the Assyrians used a concoction they called Qunnabu which was used as incense. The ancient Greeks used marijuana as a medicine to treat inflammation, earache, and edema (swelling of the body due to the fluid collection). Shortly after 500SM a historian and geographer, Herodotus noted that the Scythians used marijuana to produce fine linen. They also call it Cannabis spice and use it by breathing the steam that is produced when burned. In 100 BC the Chinese had used marijuana to make paper.

Marijuana cultivation and its use migrate and move to various traders and travelers. Knowledge of these herbal values ​​spread throughout the Middle East, Eastern Europe, and Africa. Around the year 100 AD, Dioscorides, a surgeon at Roman Legions under Emperor Nero, named this herb as Cannabis sativa herbal and recorded its use for various drugs.

In the second century, doctors from China called Hoa-Tho, used marijuana in a surgical procedure that was adjusted to its analgesic properties. In ancient India, around 600, Sanskrit writers noted the recipe for “pills of gaiety” or “pill of joy”, which is a combination of marijuana and sugar. By 1150, Muslims had used cannabis fiber in the first paper production in Europe. This is the use of marijuana as a durable renewable source for paper fibers which continues for up to 750 years.